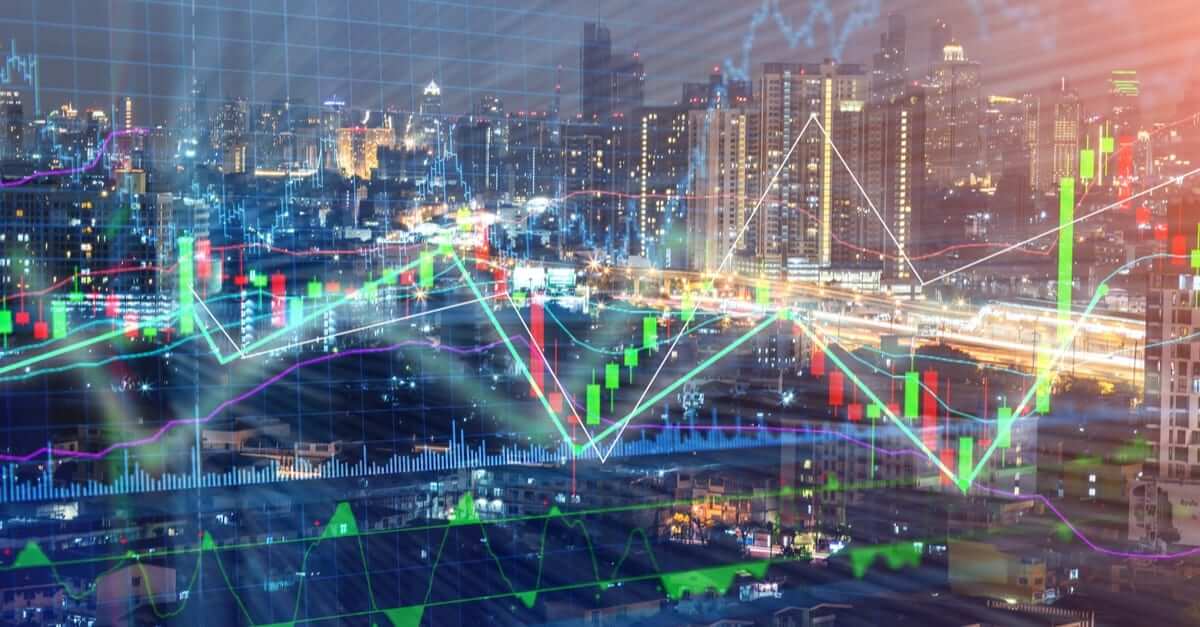 The Birth Of Capitalism 2.0

The principles of capitalism created the world we live in today. True capitalism requires the free movement of capital and voluntary transactions to survive. But to survive, everything must adapt. And capitalism has most certainly survived.

Love it or hate it, capitalism is the dominant system in the world and shows no signs of slowing down. However, unlike mercantilism before it, and feudalism before that, capitalism has had unprecedented success in creating an unmatched middle class.

But, alas poor capitalism “where be your gibes now? Your gambols? Your songs? Your flashes of merriment that were wont to set the table on a roar?” As Hamlet bemoaned the decay of Yorick, so do we repent the bastardization of the free and bewitching promise of capitalism that made the American Dream possible. Today, the world is ruled not by elective transactions, and free movement of capital, but instead by a handful of corporations and mega-conglomerates that operate as a quasi-oligarchy, even a plutocracy.

Think about your daily tasks: surf websites, talk to friends, cook food, eat food, take pictures of food; all are only possible with the permission of the one or two companies who own them.

This is not capitalism, this is corporate monarchy. Capitalism is the court jester these companies bring out in chains to please the masses.

So how has capitalism adapted? Something big, indeed: we are witnessing the world-wide backlash against the oligarchy, and the return to true, pure capitalism.

Argue all you want, but free transactions between one person wanting a service, and another willing to provide it is the bare-bones definition of capitalism. This is capitalism 2.0, and we are in the beta test.

Sick of paying $100 for thousands of channels full of ads? Pay $15 to Netflix for content you want. Tired of paying $50 for a taxi to the airport? Pay $12 for the actual value of that trip with Uber. Upset that hotels and cities charge more fees than the room is worth? Instead, pay what a homeowner downtown thinks one night on his couch is worth.

The invasion of government into capitalism has only exacerbated the problem; all the hearings and class-action lawsuits are the attempts of the powers-that-be to retain their death-grip on the throne. These are the death throes of a dying world.

Don’t believe me? Ever paid a checked-bag fee on a flight? Those didn’t exist until a few years ago. Did you know you could arrive at the airport, and walk directly to the gate in fifteen minutes?

With only a handful of airlines, which essentially operate at the whim of governments, the problem will only get worse.

Imagine if this industry were upset akin to the taxi or hotel industries. Imagine an entire world re-designed with capitalism 2.0.

(Originally shared on The Latest: https://thelatest.com/tlt/6078) 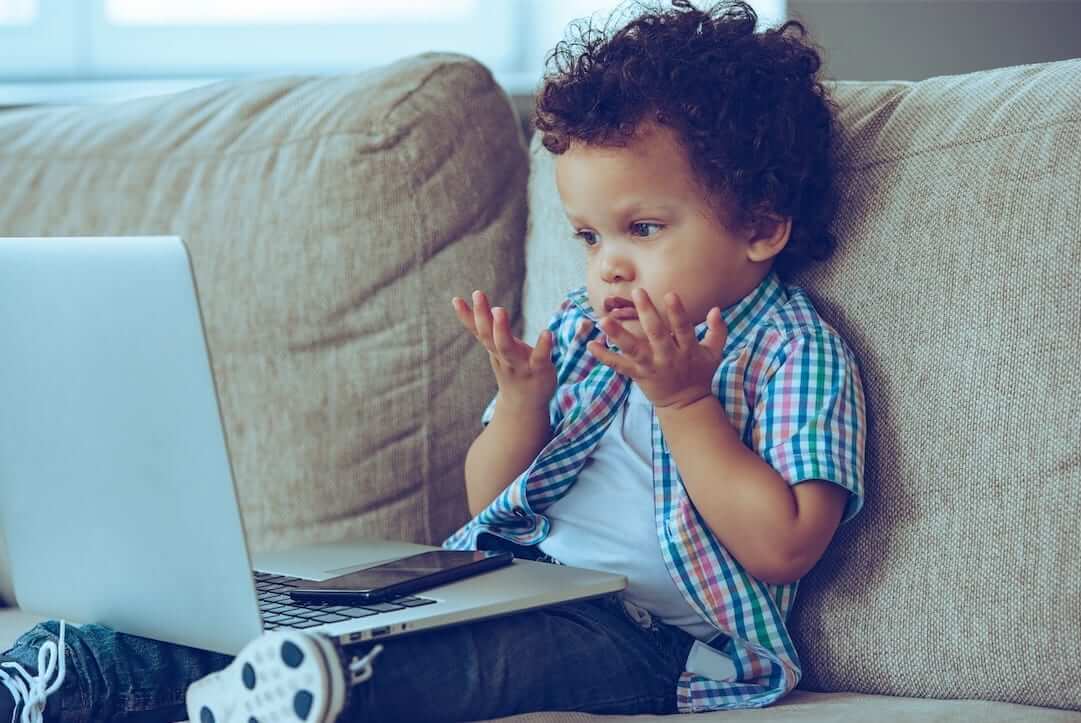 What Separates The Good Writing From The Bad?

What makes good writing “good”? What drives us to finish a thousand-page novel?

Is there a common ingredient in good online articles that separate them from the trash? How can we judge between effective writing, and make educated recommendations?

I’ve read articles and stories and opinions posted online from both sides of the aisle that really grab me and almost force me to read to the end. Not because I necessarily care about the issue, but because the flow and feel of the piece really makes me want to continue.

On the other hand, I have read my fair share of articles that compel me to zone out or leave, and sometimes persuade me to side with their opposition. Is it because their positions, facts, data or ideas are wrong? No. But rather, it’s the way the writing makes me feel as I read.

Anybody can write “Orphanage Burned” and make you feel sad. We look at the headline, then move on.

But what will actually get you to read the rest of the article? What will inspire you to action? It’s good writing that will do that.

We have graduated from self-help books to self-help Youtube tutorials. And nowhere have I seen this behavior more prevalent than in online writing. One reason this is true, I believe, is because online writing is so accessible. You can’t just decide one afternoon to bake a six-layer cake. But finding a how-to guide on how to write effectively and throwing up a “how to solve world hunger” article takes all of five minutes. I don’t know about you, but it is obvious to me when someone has just left the “how to write good and how to do other things good too” school.

It all comes down to our voice, which is something online writers miss when they think they’ve ‘made it’. It doesn’t have to do with grammar or the size of your vocabulary. What most “bad” writers all have in common is that they’ve all abandoned their own voice and instead try to imitate the self-help guide. Good writers pour their heart into their work, and as a result, we can connect with them. Bad writers fret over the best word choice, sentence composition, the balance of compound and simple sentences, even how the article “looks” online. Do all these things help? Of course, but I’ve noticed they are more often used to compensate for the fact the author has no voice of their own.

I think we check out of so many articles online because we can tell that they are copy-pasted from somewhere else; it doesn’t engage our mind or our heart. On the other hand, others will draw us in and refuse to let us go because the author toiled over how to make the piece theirs.

Don’t feel bad when someone criticizes books you like to read or the articles you find entertaining or engaging. They are good for a reason, and that reason is not something you can quantify or measure. You relate to it, you invest in it. Don’t judge the quality of an article, or a book, based solely on the skill of the author’s writing.

(Originally shared on The Latest: https://thelatest.com/tlt/5988)

So You Retired By Twenty-Five?

You’ve read these articles. Maybe you were envious of the amazing life of the geniuses who retire early and travel the world. This is my response to every single one.

Am I supposed to be impressed you quit working a regular job in your mid-twenties?

Is that the cool thing to do now? Is retirement suddenly a goal the rest of us can’t reach? I really don’t understand the point of these articles, when they really just boil down to some nobody stroking their ego for six pages.

But they’re not (surprise!). Probably because actual smart people realized a long time ago that real happiness is found elsewhere. And you can’t raise a family on your conflict-free açaí berries. So why do they do this? Here a few of my guesses:

1. They don’t want to knuckle down to actually being a productive member of society and are finding some way to make themselves happy and validate that decision to their “followers.”

2. They’re expressing age-old frustration with Western values by traveling the world and bringing back enlightenment for the rest of us cavemen. It’s the typical journey of young people trying to “discover themselves” and do so by being as controversial, and counter-culture, as possible.

So, if in the end, your life’s goal is to laze around on a beach every day for the next sixty years, then you’re not the kind of person I want to be following.

But all of this is ignoring the simple truth that we all ignore, or seem to forget when we see or read these articles:

If something looks too good to be true, it probably is.

To quote something I read recently (I apologize I don’t know who the original author is):

“Social media has created jealous behavior over illusions. Sadly, some are envious of things, relationships and lifestyles that don’t even exist.” —Unknown

If the author you follow on these blogs only makes you feel bad about your life; if they make you jealous, or depressed about what you have; if you look up at the end of the article and wish you weren’t who you are now; then these articles are doing you no good. They are selfish musings for whoever wrote them, and were never intended to help you at all. Want some proof? Where are all the articles from these people ten or thirty years later? Where are all the amazing benefits of their early retirement? Could it be this lifestyle of laziness and greed has only seeded the fruits of divorce, poverty and depression?

Smart people find value in what they have. And if there is no value, they create it. Only cowards and fools seek happiness on the other side of the world.

(Originally shared on The Latest: https://thelatest.com/tlt/6026)