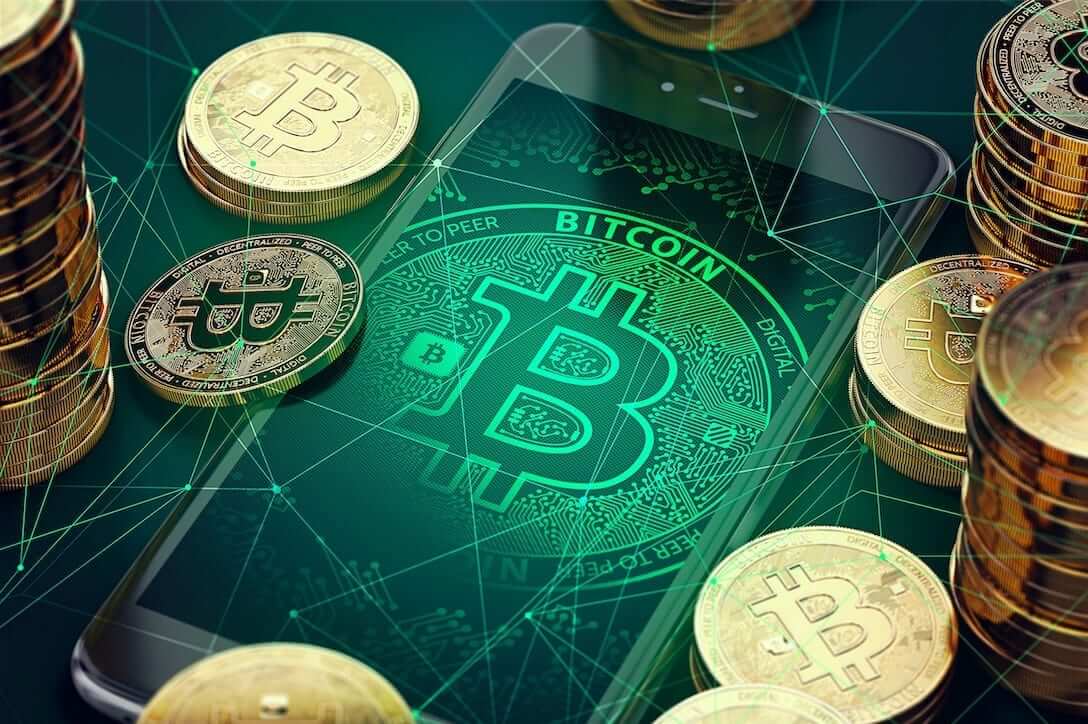 Why Bitcoin is Attractive, and Why Millennials Will Run it Into the Ground

I don’t know about you, but the majority of people I work with are millennials, and every single one of them have jumped on the crypto currency party train.

After speaking with a handful of them, I discovered a few things they all have in common.

1.     They have all bought Bitcoin, and some have invested in other digital currencies

2.     None have long-term savings, or retirement accounts

3.     All have invested a large percentage of their savings into crypto currencies

4.     They do not understand much about digital currencies, besides their activity on the trading markets.

5.     They all wholeheartedly support government regulation on bitcoin, or bitcoin markets.

In my work in the financial sector, one issue I have heard that investment companies and banks all have in common is how to attract the millennial generation into investments and long-term banking.

We can all throw out a hundred reasons why this specific demographic has been slow to adopt these services, but the result is the same: investment and savings as a percentage of income has dropped significantly across generations.

But now, suddenly, millennials have jumped on crypto currencies like it’s an orange mocha frappuccino.

Full disclosure: I purchased about $100 of Bitcoin and Etherium early last month, mostly just to see what happens. Maybe I’ll buy myself a hotdog once I sell.

But what does this look like to you? Thousands of brand new inexperienced investors pouring unsafe amounts of money into a new, volatile, and unregulated market that promises unlimited and unprecedented gains?

Someone call the Fresh Prince, it sounds like a ’90s dotcom crash waiting to happen.

But why is crypto currency so popular? (I mean the currency itself. Most of the buzz surrounds price, which people buy as investment, and not to use.)

Take everything you know about libertarians and turn that into a physical object, and you get crypto currencies. Essentially, digital currencies are just like any other forms of currency except they are guaranteed by no government, they are untraceable, unregulated, and free to use.

A lot of the companies you hear about that now accept bitcoin are only doing so because of the hype around the coin, and not because of the coin’s untraceability or anonymity.

Essentially, the popularity of bitcoin rests on the assumption that its uncontrolled and unmonitored. That’s the foundation.

What happens when you take away the foundation of something? It comes crashing down.

If any of the fundamental principles of crypto currencies change (governments passing laws requiring the disclosure of purchases) true users of the product will sell and move elsewhere, and the prices of these currencies will begin to tumble to match the new value of these coins. (Hint: that value is zero).

Following that, news corporations will broadcast the “downfall of bitcoin.” And enter the age-old enemy of stock markets everywhere: panic.

Once panic sets its jaws around any market, brace yourself for a wild ride.

My prediction is that millennials, who have invested a higher proportion of their savings into the currency, will be the first to panic and pull out, starting the landslide to rock bottom.

And those who called for the regulation in the first place will be the harbingers of its destruction.

(First appears on The Latest)