Is stress actually good for you?

By Mary KateNovember 6, 2018Uncategorized
No Comments 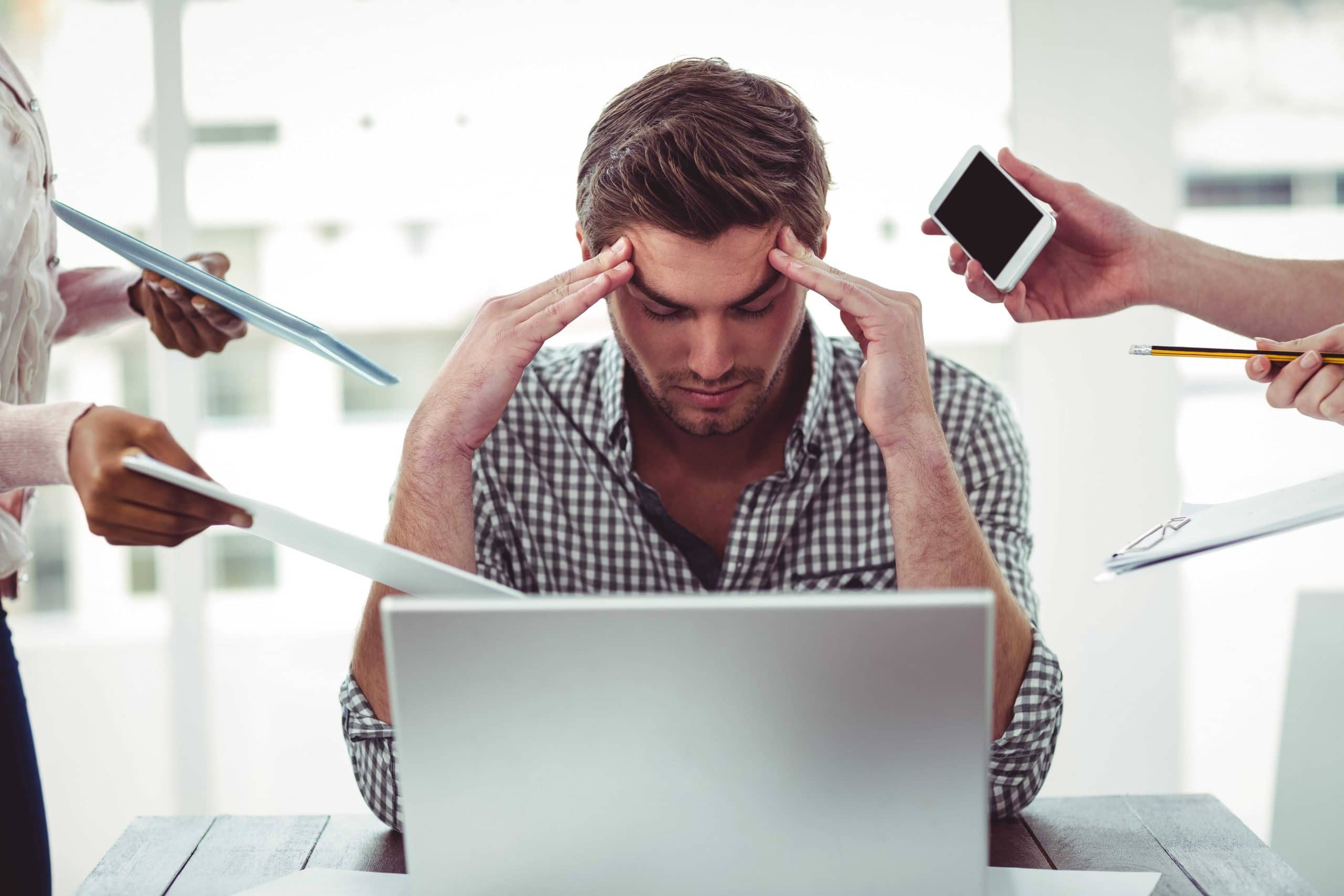 A recent study showing the impact of stress on public health raises the question: Can changing how you think about stress make you healthier?

This study tracked 30,000 adults in the United States for eight years. Researchers asked them “How much stress have you experienced in the last year?” and, “Do you believe that stress is harmful for your health?”

The researchers then used public death records to find out who among the 30,000 had passed away. People who experienced a lot of stress in the previous year had a 43 % increased risk of dying, but that was only true for the people who also believed that stress is harmful for your health. People who experienced a lot of stress but did not view stress as harmful were no more likely to die. In fact, they had the lowest risk of dying of anyone in the study, including people who had relatively little stress.

The researchers then estimated that over the eight years they were tracking deaths, 182,000 Americans died prematurely, not from stress, but from the belief that stress is bad for you. The results of the study are clear: When you change your mind about stress, you can change your body’s response to stress.

Now this is exactly what participants were told in a study conducted at Harvard University. Before they went through a social stress test, they were taught to rethink their stress response as helpful: Their pounding heart is preparing them for action. If they started to breath faster, it’s no problem, It’s getting more oxygen to their brain. And participants who learned to view the stress response as helpful for their performance were less stressed out, less anxious, and more confident. Their physical response to stress had changed dramatically all because of their basic belief that stress isn’t harmful.

Normally we would view the symptoms of stress as signs that you’re not coping well, but really these symptoms are just preparing your body for action. The results of stress are changed by your mindset. When you think of stress as a benefit it acts that way. When you help others, you build resilience to stress.

Does all of this information prove that perhaps we are indeed #tooblessedtobestressed?