Why is Everyone in Such a Hurry?

By Mary KateNovember 22, 2018Uncategorized
No Comments 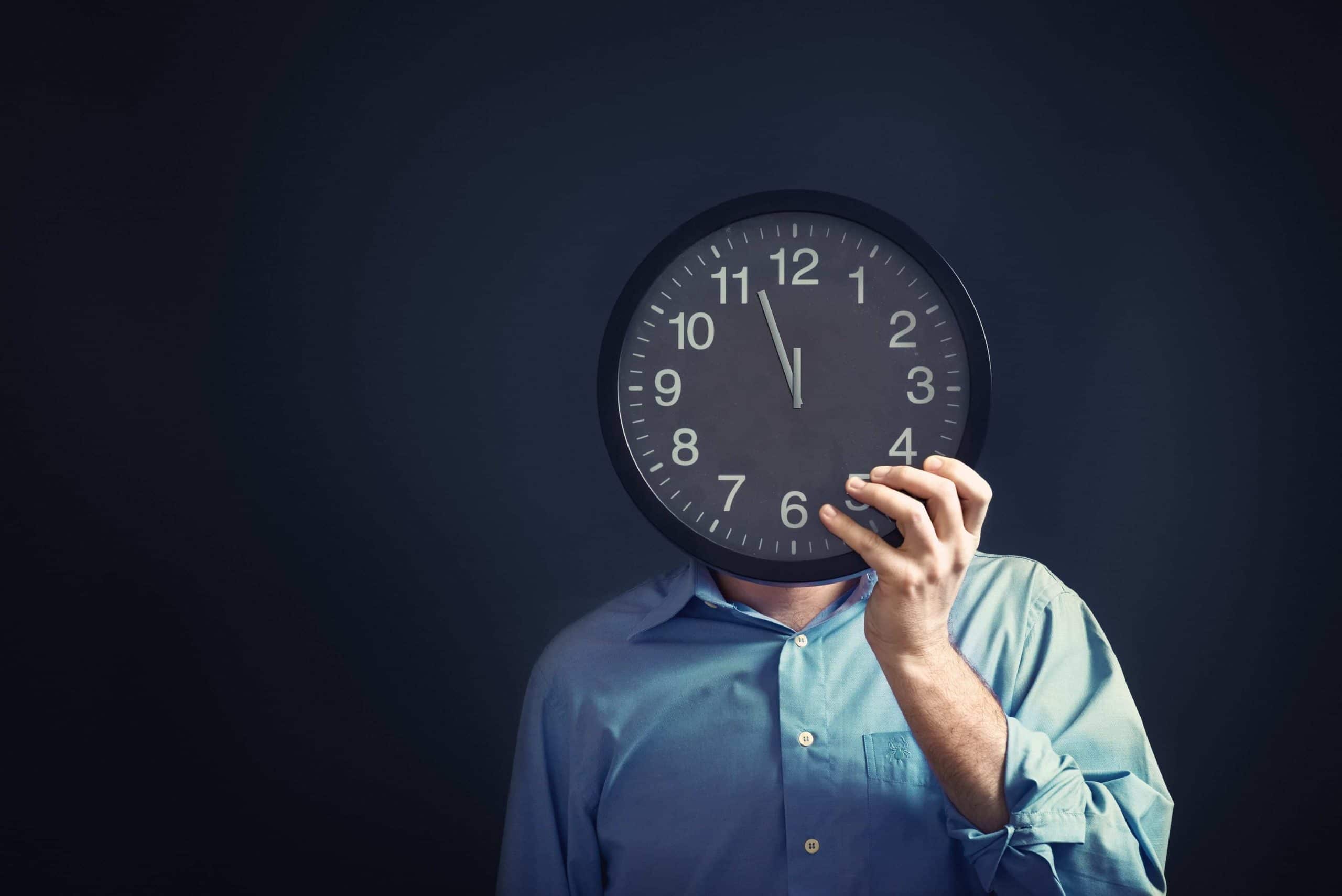 It’s the busiest time of the year, and speaking of time it seems like there just isn’t enough of it. It is becoming increasingly hard for people to manage their time wisely and according to the Economist this is what they call “Time Poverty”

Do you ever Imagine what the increase of productivity in people would be like if there were 30 hours in a day?

Sure, it would be nice to have a few extra hours to get things done, but would this “Time Poverty” ever go away?

On average, people in rich countries have more leisure time than ever, which is great; but the issue is that in a growing economy time becomes more valuable. The problem with having more valuable time is that we now see our time in terms of money. The relationship between time, money and anxiety is a very close one and it started blooming during America’s post war boom years. The economic prosperity in our country sparked a conundrum of wealth; though people started earning more money to spend, they did not simultaneously earn more time to spend it in. This concept makes time feel much more precious.

With time being so crunched during the holiday season, it makes sense that people tend to become a little more impatient. According to research from Google people visit websites less often if they are more than 250 milliseconds slower than a close competitor. 250 milliseconds is less than a blink of an eye. More than a fifth of users will abandon an online video if it takes linger than 5 seconds to load.

This data makes it very clear that people, especially Americans value their time so much that they are not willing to sacrifice even milliseconds of their day.

Thomas Edison once said “Time is really the only capital that any human being has, and the only thing he can’t afford to lose.”

What Makes Brands like Nike and Apple so Iconic?

What Makes Brands like Nike and Apple so Iconic?