3 of The Weirdest, yet Successful Marketing Campaigns

By Mary KateDecember 6, 2018Uncategorized
No Comments 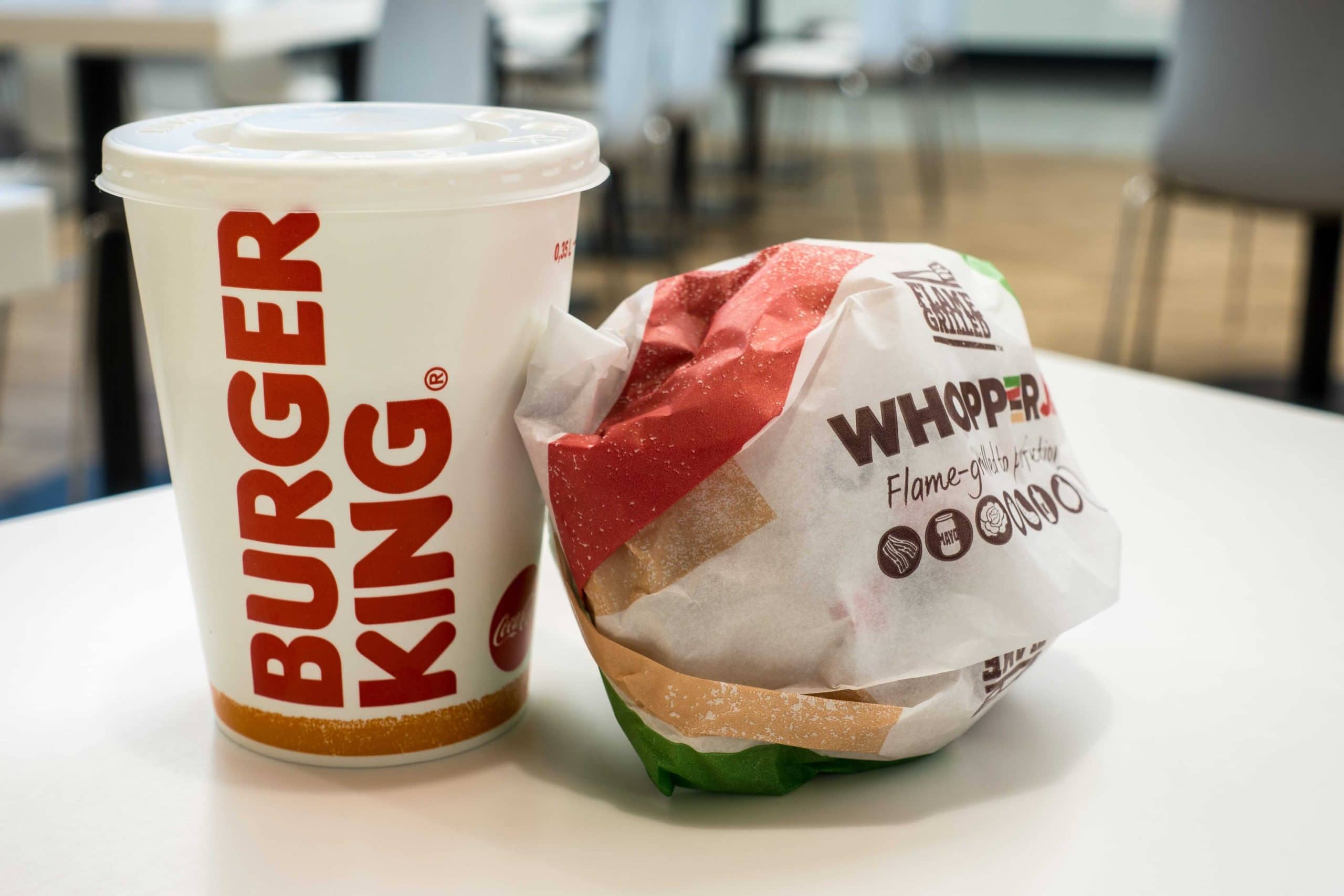 It’s about to get weird.

All marketers have one thing in common, they all strive to have the best and the most attention-catching marketing campaigns out there. To do this it means they have to create something somewhat flashy that will go viral and get more likes and shares than other competitor’s campaigns. Some companies use humor, others create something sleek and stylish to catch the eye, but others use some pretty strange tactics that are just plain weird. So buckle up and get ready to get weird by reading about some of the strangest marketing campaigns ever, or if you don’t feel like reading, just watch an episode of Workaholics, your choice.

In 2009 Burger King kicked off a campaign that isn’t exactly what you would call friendly. It consisted of Facebook users downloading an app that promoted them to delete ten of their Facebook friends in order to get a coupon for a free whopper. The app would then alert each of those ten friends that they had been sacrificed for a bite of fast food. Their tag line was “You like your friends but you love the Whopper.” The campaign received a lot of expected negative feedback, yet over two hundred thousand people “sacrificed” their friends for the coupon. Weird.

In an attempt to reach a broader market, sometimes it is necessary to really push the boundaries and by boundaries I mean poop jokes. In 2013 Poo Pourri, a product designed to make your bathroom smell nice, did something pretty bizarre. They hired a beautiful, proper and prim actress with a Queen’s English accent to tell poop jokes in 2 minute commercials that were posted to youtube. The videos were a smashing success racking up forty six million views. The products sales increased exponentially and it can now be found at your local Walmart, Bed Bath and Beyond, and if you feel too weird purchasing it in person, its on amazon too. Poo Pourri has continued to produce extremely successful campaigns, this year they tackled the social issue of Gender Equality through their #GirlsDoPoop videos and commercials.

Some brands do a great job focusing on coming up with ideas that are outside the box, but few tend to focus on “the box” itself the way Pizza Hut did in 2012. They posted on their Facebook page and asked the question: “Do you love the smell of a box of Pizza Hut being opened?” The post got inundated with responses, likes and shares and eventually Pizza Hut decided to give their fans what they wanted. They decided to send 100 samples of a pizza perfume they created to the first 100 people to support their post. It is hard to imagine anyone in their right mind wanting to smell like a pizza hut pizza, but it happened. 100 People smelled like a fresh slice of sort of good, but not as good as Papa Johns pizza. They have actually come up with some new scents that are worth checking out. This marketing campaign really just goes to show how important it is to listen to your fans, even when their requests seem, well… weird.

Gift Cards: Since 2005, An Estimated $41 Billion Worth Has Gone Unclaimed in America

Gift Cards: Since 2005, An Estimated $41 Billion Worth Has Gone Unclaimed in America