Advice For Young Entrepreneurs: 4 Tips To Start Off Strong 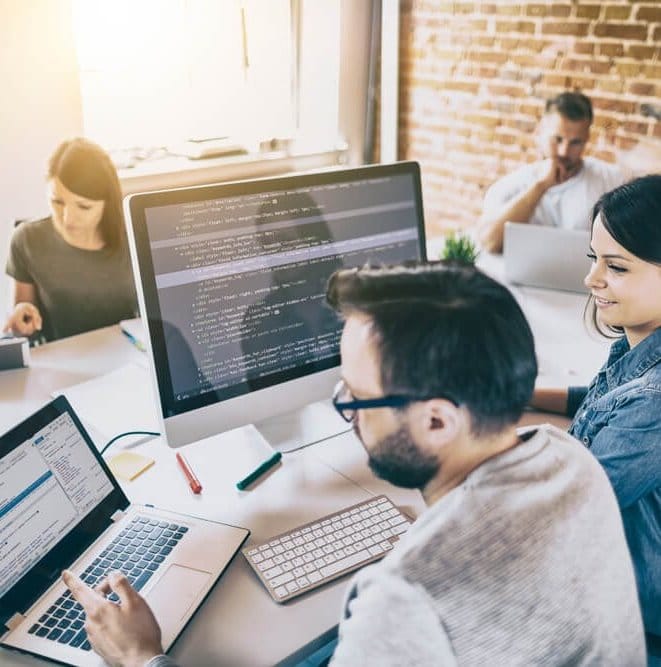 You have a great idea, you’re passionate that you can solve unique problems, and you’ve started your own business. However, it feels intimidating for someone like you, who is young and inexperienced, to know how to move forward. Maybe you haven’t yet found a mentor or have heard the startling startling false myth that 90% of startups fail. You don’t need to worry because there is a plethora of advice for young entrepreneurs. You can ride on the backs of the world’s most successful entrepreneurs to build that booming business that you’re dreaming of.

Here is advice from 4 of the world’s most successful entrepreneurs to help you do exactly that:

“It has been my observation that most people get ahead during the time that others waste.”

Henry Ford, who not only is the founder of the Ford Motor Company but also invented the assembly line, completely revolutionized the way businesses operate. Take his advice in your entrepreneurial project, being successful is all about time management. Being successful as an entrepreneur is not only about being diligent and working hard but also about working wisely. Read Big Red Jelly’s in-depth exploration of this here.

Oprah Winfrey is the epitome of the rags to riches story and embodies this advice.  She grew up in a rural town in Mississippi and experienced sexual abuse as a child. She valued who she was and what she offered, eventually founded the Oprah Winfrey Show which ran for 25 seasons, her own production company Harpo Productions, and later Oxygen Media and O Magazine. As young entrepreneurs, it can be easy to sell yourself and your product short but success comes when you unwaveringly insist on the value that you bring to potential clients and customers.

“It’s fine to celebrate success but it is more important to heed the lessons of failure.”

Follow this great advice from the co-founder of Microsoft. As a young entrepreneur, it’s important to celebrate your successes but it’s also important to recognize that more often than not, you’re going to fail. This happened to Gates himself when he founded his first company, Traf-O-Data which later went out of business. Gates and his business partners realized from this venture that they needed more market research to be successful. They learned from their failure and eventually founded a wildly successful company. Gates net worth is now more than $129 billion.

“Solve customer problems and make sure that the customer is representative of a large market and then you will have a pretty good formula.”

At only 32 years old, Canva founder Melanie Perkins has discovered the key to entrepreneurial success. She follows her own advice. Between 2006-2007 while teaching students to use design tools such as Photoshop and Indesign, she noticed that it was difficult for students to master these tools. That’s where her idea for Canva, a design tool so easy that anyone can use it, came from. This is vital advice for young entrepreneurs. Make sure your idea is solving customers’ problems and make sure you understand your target market.

Follow this advice and you’ll find success as an entrepreneur whether you are young or old. Big Red Jelly is proud to support entrepreneurs. Schedule a free consultation with us to know how we can make sure you’re starting off on the right foot with all things digital here.