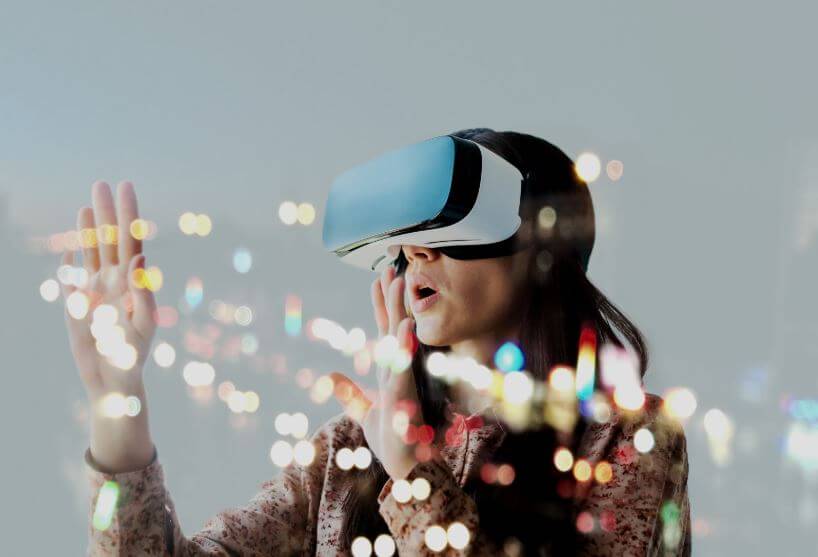 By Mary Kate Technology No Comments

It is amazing, and almost a little scary to think about how advanced technology has become in just a few short decades. Here are some facts that will put what you thought you knew about technology into a whole new perspective.

This truly makes you wonder about the sorts of names we have for modern-day technology that will be made fun of in the future.

2. HP, Google, Microsoft and Apple were all started in garages

Next time you have a great idea you better head straight to your garage!

This is an incredible comparison to the whopping 130 GB you can get on the new Macbooks.

4. 51% of internet traffic is made up of hackers and spammers.

No real successful human feelings were hurt in this decision, hopefully..

What’s the Hype Over AI all of a Sudden?

By Makayla Kirk Technology No Comments

What’s the Hype Over Artificial Intelligence all of a Sudden?

AI. What is the hype around Artificial Intelligence and why now?

Artificial Intelligence, AI is computer intelligence and machinery combined with human touch and reaction according to Technopedia. This includes speech recognition like Siri or Alexa, self-driving cars like Tesla, customer support like Cognito, recommending shows or movies like Netflix, recommending music like Spotify and so on. Our thermostats, watches, vacuums, they all are using AI to produce the work we want.

Why should we be looking into this more? This digital interviewing software is using AI to recruit and hiring the “best” people. Companies that use software with AI are creating ethics behind AI. HireVue lists their ethics behind AI and explains the principles they have put in place.

Artificial Intelligence is something to be aware of. Know what software you are using with it to better aware of yourself. It’s better to learn the facts and understand the ethics behind it.  AI is all around us. It isn’t something new and it’s not going away. 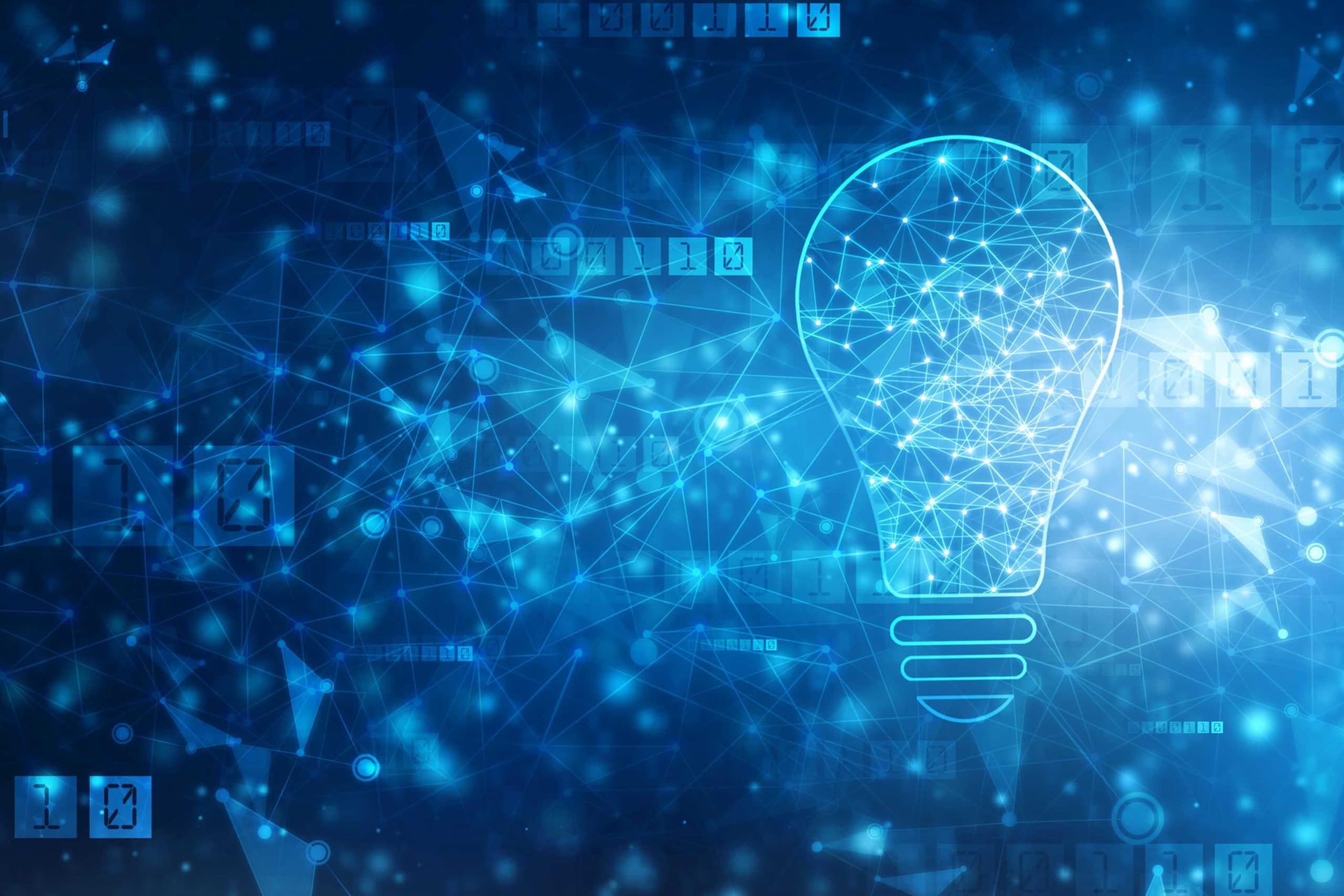 Technology Over The Past Decade and How it’s Improving

By Makayla Kirk Technology No Comments

Technology Over The Past Decade and How it’s Improving

To some 2009 might seem like it was just yesterday, but we are in 2019. Ten years later with lots of advancement, yet it still seems like yesterday. Ten years, 120 months, 521 weeks; a ton of technological advancement.

In 2009 many major events occurred. President Barack Obama was inaugurated as the 44th president, the Pittsburgh Steelers won Super Bowl XLIII, a volcano in Alaska named Mount Redoubt erupted after being dormant, and after eight years, The Statue of Liberty’s crown reopens to the public according to On This Day.

But over the past ten years, major advancements in technology have taken place. From new gaming consoles to digital interviews to Instagram to more advanced smartphones; technology has skyrocketed.

Smartphones themselves have added new enhancements for the users. Take a look at the iPhone 3GS back from 2009 and the latest iPhone XR. 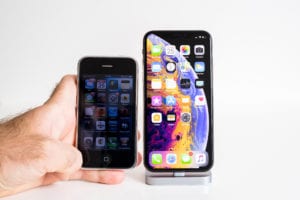 Features from iPhone XR include:

But Apple isn’t the only Smartphone developer to come out with new advancements. In 2009 there was the LG enV Touch, Samsung Omnia, RIM BlackBerry Storm, LG Dare, Motorola Droid, and Palm Pre according to CNet. Now in 2019, we have phones such as the Google Pixel, Samsung Galaxy X, OnePlus 7, and Motorola Moto G7 according to Stuff. As technology advances, more and more smartphones pop up with new features that are better than ever before.

One day people won’t know the struggle of untangling earphones just to listen to your jams or watch that YouTube clip. Earphones have changed since 2009 by becoming wireless and Bluetooth. Before you would have to untangle the pair every time no matter how you stored them. But now you can find wireless and Bluetooth earphones from almost anywhere. From Beats to Apple to Skullcandy and much more. 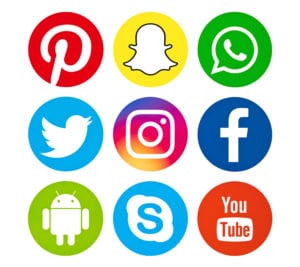 Social media ten years ago was definitely not what we see today. Facebook, Twitter, Snapchat, LinkedIn, Pinterest, Instagram, Google+ have all developed over the years. LinkedIn was created in 2002. Facebook first came out in 2004. Twitter was launched in 2006. Instagram and Pinterest were founded in 2010. Snapchat and Google+ were born in 2011. All having a different idea of content but all for the same function, taking up our time. Social media is a place for business, friendships, inspiration, blogging, and much more.

Technology will always keep changing. It changes overnight, by day, and every year. By 2029 who knows what we will be using. New ways to live our lives will be developing and evolving.