From Hardworking Intern to Tradition Maker

Meet MK Merrell, the onboarding director and office administrator here at Big Red Jelly. She also heads the intern program—a full circle moment for her, as she began as an intern at Big Red Jelly herself back in 2017. While her day-to-day tasks can vary, she consistently shows up as a great leader, hard worker, and a kind friend to everyone in the office. She also has a really cute baby, which doesn’t hurt.

Read on to get to know our team a little bit better.

MK: Awesome, yeah. I’m from Northern Virginia in a town called Vienna. It’s in Fairfax County. I’m currently living in St. George, Utah because my husband is attending medical school here. We’ve been here for almost a year now, which is pretty crazy. But yeah, we have a little baby. You might be able to hear him in the background. He’s six months old and he’s the best. His name is Bradley.

What was your path to working at Big Red Jelly? How did you hear about it?

MK: I was attending Ensign college back in 2017 and I found their internship on a Facebook posting that one of my classmates had posted and I decided to try for the internship. I messaged Josh, I believe, and then he set up a phone call interview. I was super nervous but it ended up going really well and I was able to do an in-person interview with him. And then I started as an intern for around three months and it was kind of during a crazy time for me because I had just gotten engaged and was planning a wedding, and so it was all a blur. But I learned a lot and I worked really closely with Josh and his brothers, and from there I was hired as a full-time employee in January 2019. So it was pretty cool to start as an intern and then end up running the intern program now.

What is your main role at Big Red Jelly? And maybe a day in the life too?

MK: I’m the onboarding director as well as the office administrator and the intern program director. So I guess there’s three titles there to work with. For me, every day is different for sure, but most of the time I’m focusing on my office administrative tasks, which is making sure I’m sending invoices and statements of work to all of our clients and making sure they’re onboarded correctly. Really just working with the team as a whole to make sure everything runs smoothly. If they need access to a certain tool, I can give it to them. Or if they have questions about how a tool works, I can help them with that. But yeah, for the most part every day is different, which makes it really exciting. And I’m always learning something, which is great.

What’s one of the biggest lessons that you feel like you’ve learned while at Big Red Jelly?

MK: I mean, recently the biggest lesson that I’ve learned is from the marketing team, and it’s that niching is so important. If you find your niche, you should really capitalize on that because especially nowadays with marketing being so intense, you could have an amazing campaign but only have a few people see it because there’s so much content out there. It’s been cool to be part of a company that really understands what our niche is and what our vision is, because we’re able to achieve a lot more and help people a lot more.

MK: We do a lot of events involving food, which I really miss because obviously I’m working remotely now. We used to do something called Fry Day Follow-Up. It’s where we eat a bunch of fried food and follow up with clients. It’s kind of like a big play on words, so that’s something the sales team would do. And our big end of year event is going on a cruise. We’ll be planning the next one soon.

What’s the most memorable place you’ve ever been and why?

MK: This might sound corny, but really just growing up in Northern Virginia and being surrounded by green trees and just a very different environment than where I am now. The backyard of my house is probably my favorite place and my best memories were made there. Also catching fireflies as a kid is awesome and they don’t have fireflies here in Utah.

MK is a huge contributor to our team. We hope you enjoyed this sneak peek into why we appreciate her so much—we’re lucky to work with such genuine people. Thanks for reading! 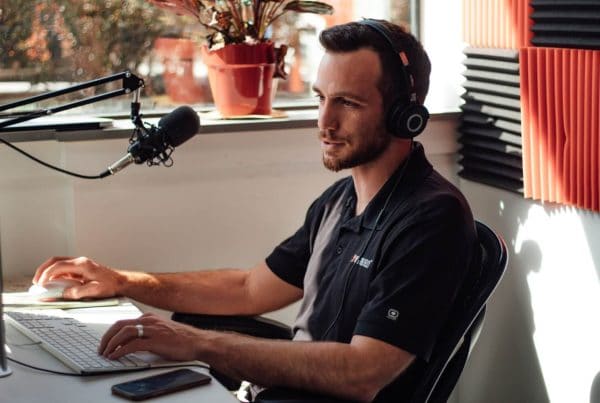 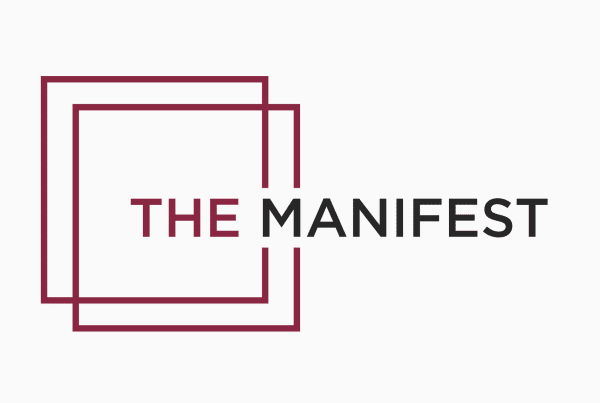 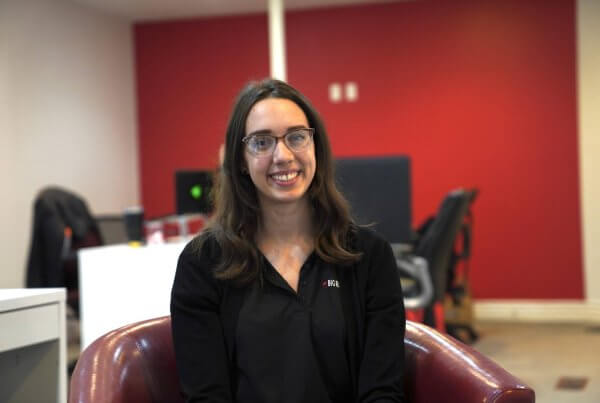 Get to Know Naomi Johnson! Our Wix Director and Brand & Build Strategist