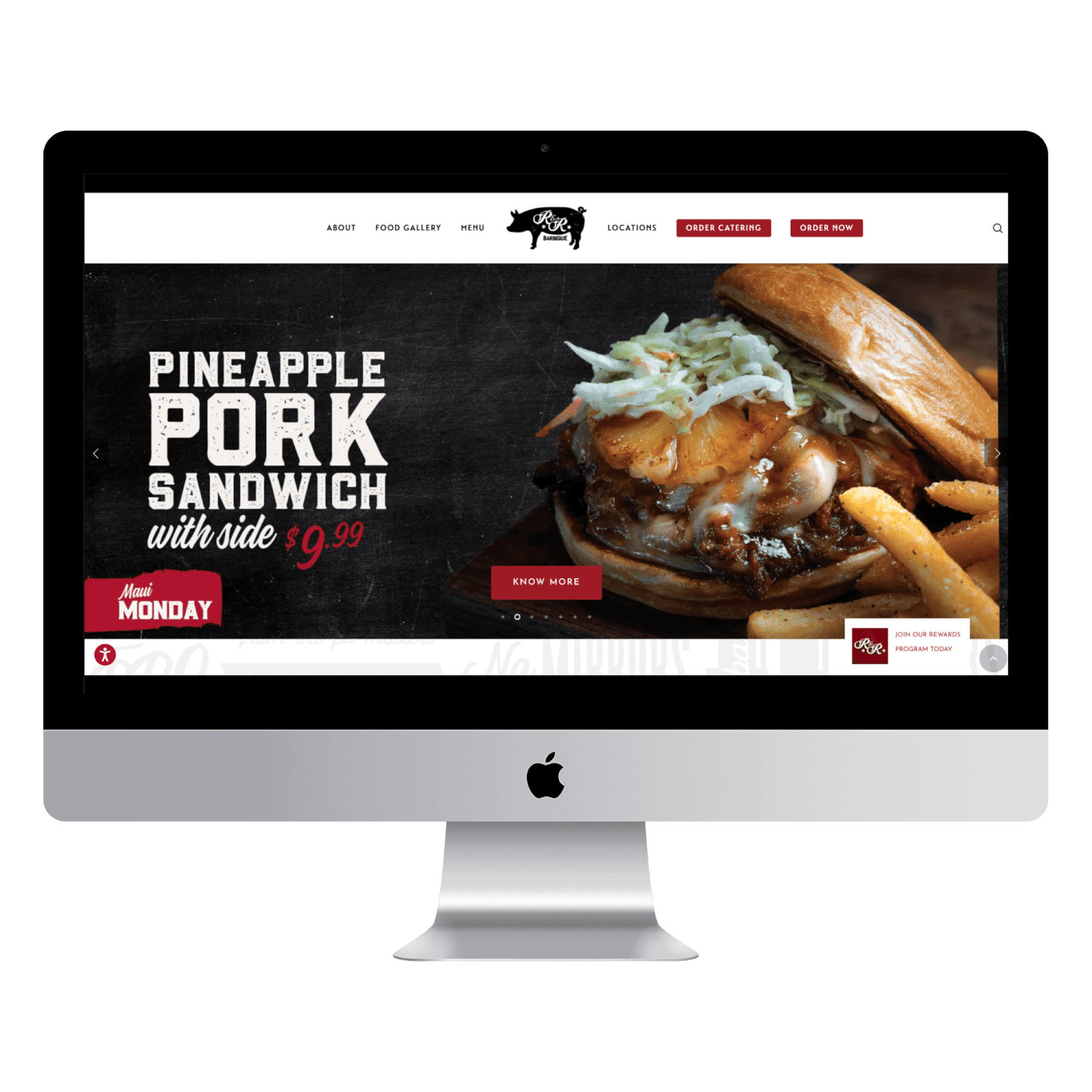 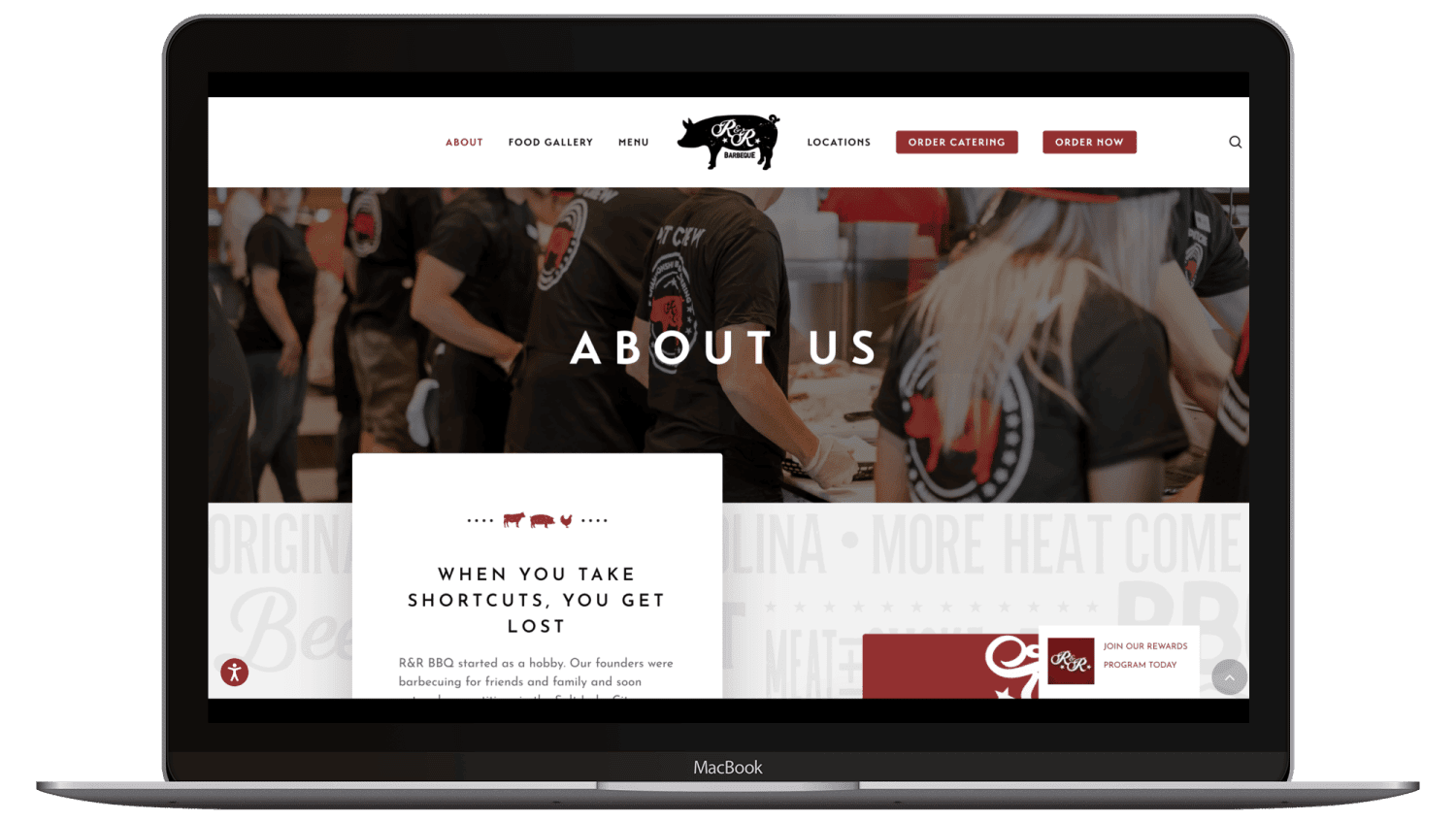 Redesigned the header and toolbad for a more modern look

Integrated original photography throughout the site for a more personal feel

R&R BBQ, a Utah-based barbeque restaurant, started as a hobby. Its founders were barbecuing for friends and family and decided to enter competitions in the Salt Lake City area. Win after win led them to regional and national contests, where they placed among the top teams. The first R&R BBQ storefront then opened in 2013 in downtown Salt Lake City, followed 2 years later by the second location in South Jordan.

Today there are 11 restaurants located in two states with rapid growth to new markets in the near future. R&R BBQ’s recipes, spice rubs, BBQ sauces, and smoking techniques remain unchanged since the early days of competition. The founders’ goal is to continue to win their most important contest every day – pleasing each and every guest. 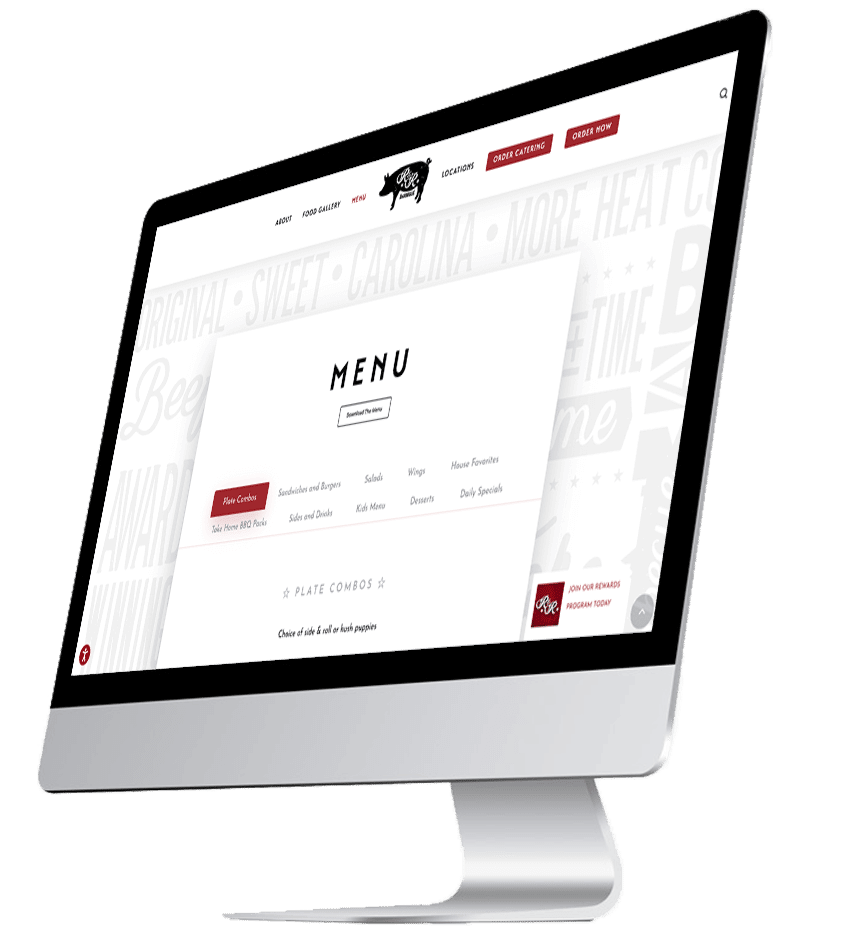 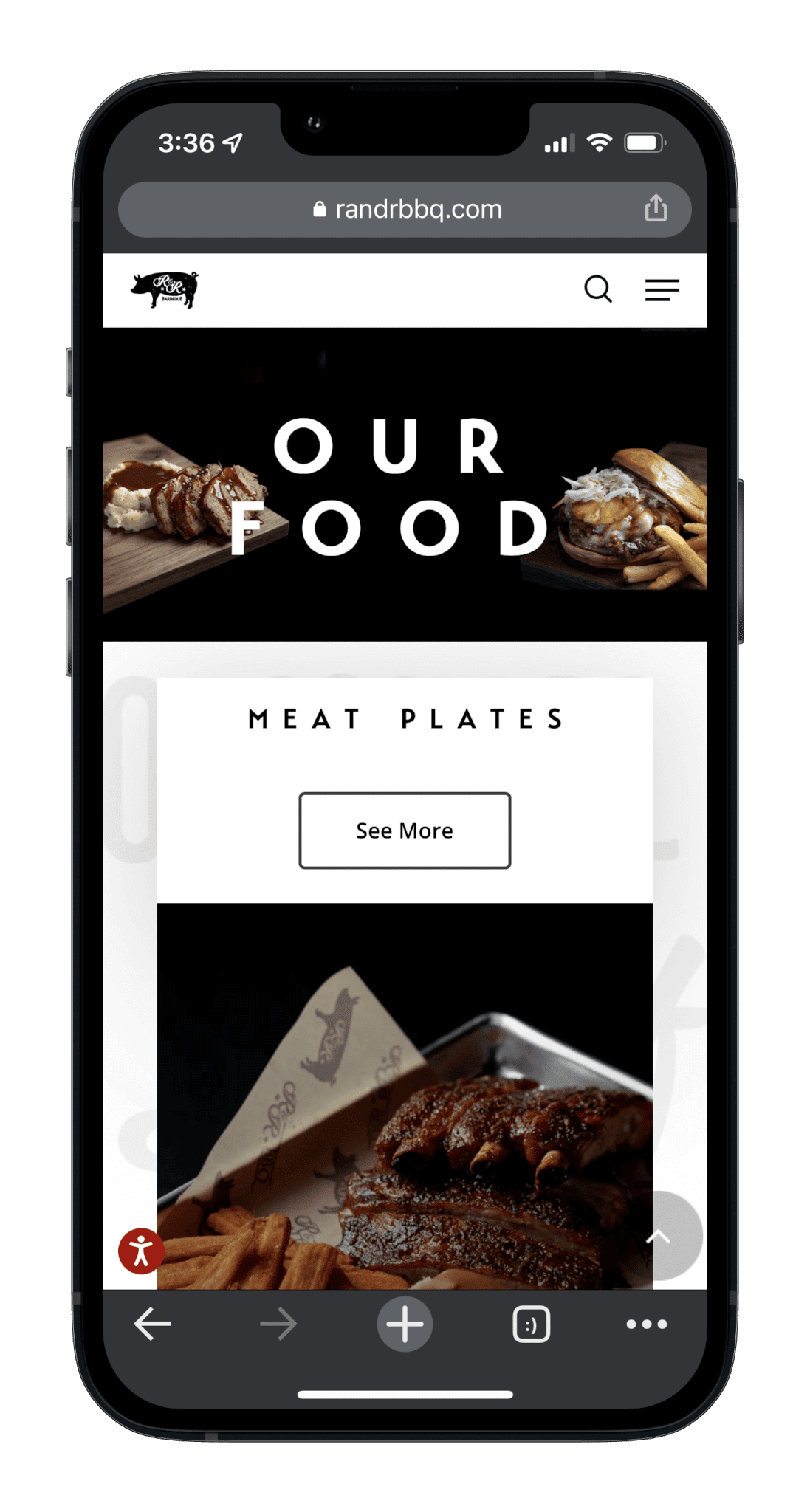 To bring R&R BBQ’s existing website to the next level, Big Red Jelly’s build team refined the homepage, menu, and location page. We designed a new homepage featuring an improved heading so navigation links would stand out better. We reformatted the menu to make the user experience easier and added additional order buttons near the top. The old location page didn’t feature a “Get Directions” button, so we implemented this for both desktop and mobile devices. 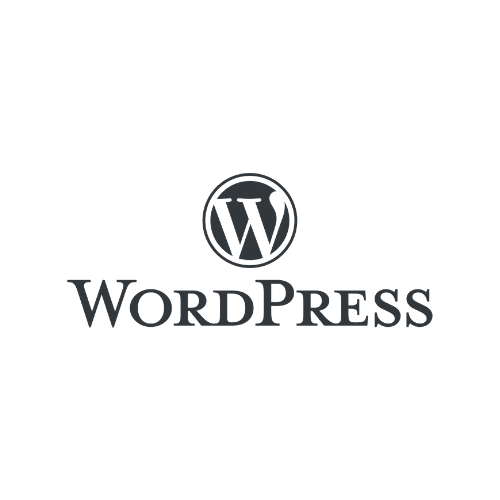 Our team loved working with R&R BBQ! One of the biggest joys of the job is working with clients who are excited and passionate about their business. You can learn more about them here. 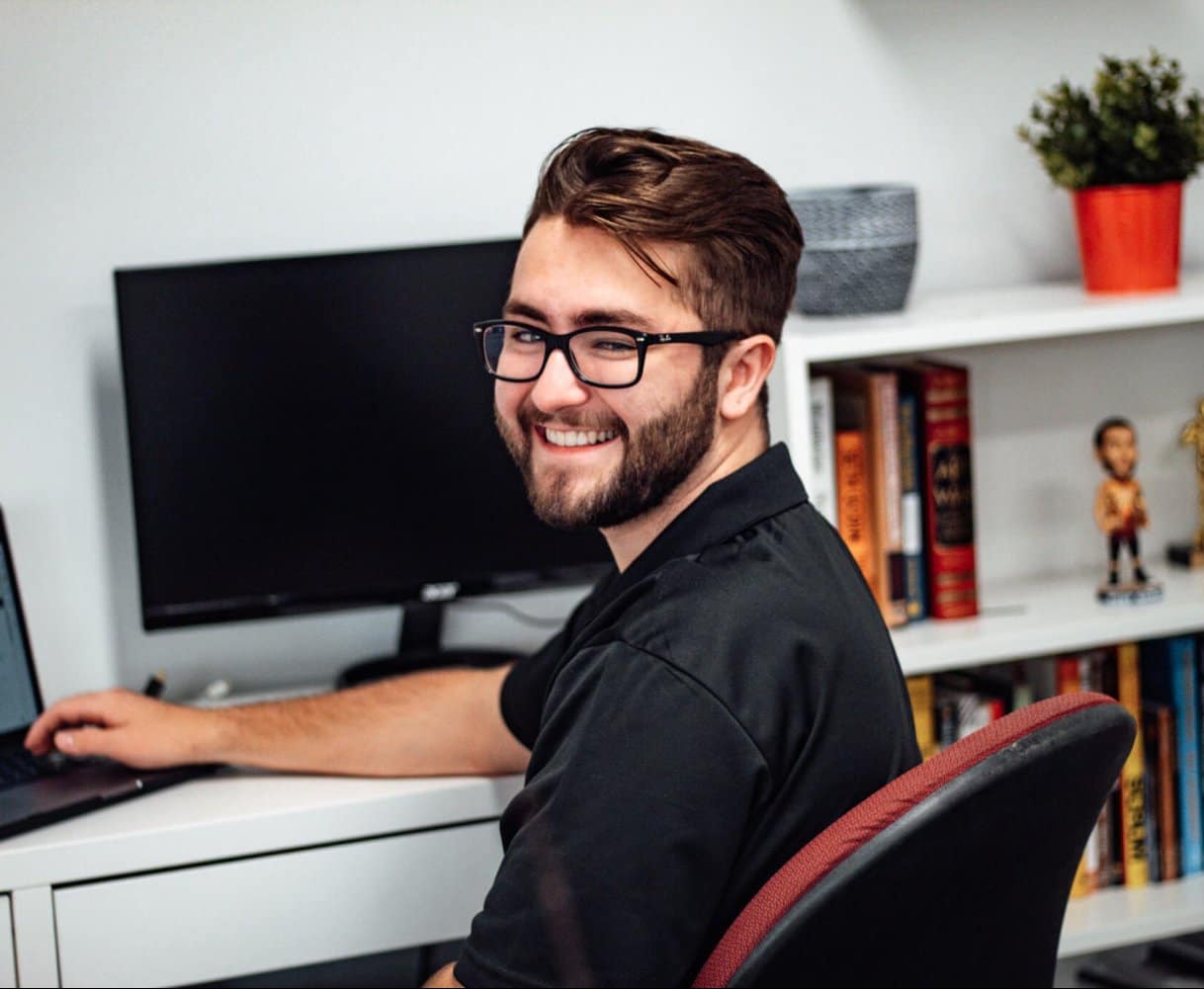 Request a free quote or schedule a build consultation today 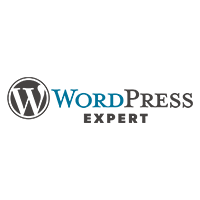 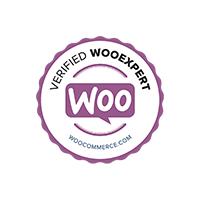 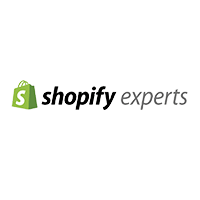 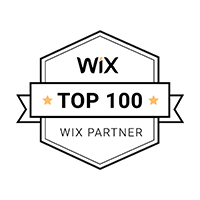 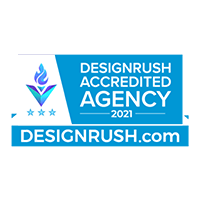 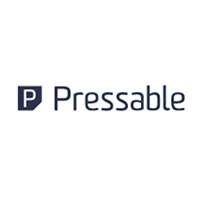 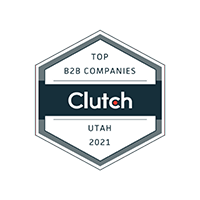 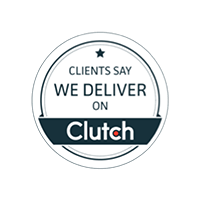 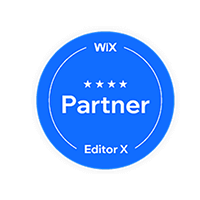 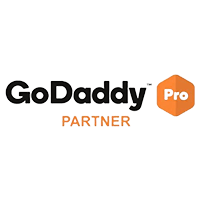 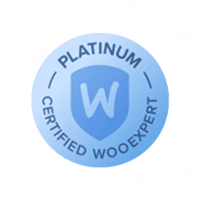 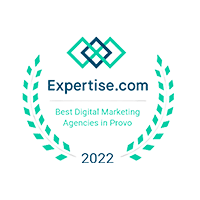 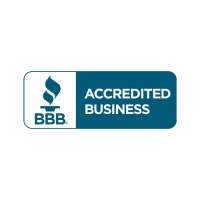 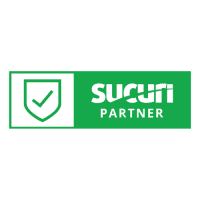