It is amazing, and almost a little scary to think about how advanced technology has become in just a few short decades. Here are some facts about technology that will put what you thought you knew about technology into a whole new perspective.

Although this may seem funny to modern viewers, this was a serious term back then. It makes you wonder about the sorts of names we have for modern-day technology that will be made fun of in the future (although I think we should never have deviated from that cool nickname).

2. Technology companies HP, Google, Microsoft and Apple were all started in garages.

Next time you have a great idea you better head straight to your garage! Many of the creators were also college drop-outs, so remember to never give up hope. You just might create the next big thing because you failed something else first.

This is an incredible comparison to the whopping 130 GB you can get on the new Macbooks. At the time of the release, however, this was considered a huge amount of storage for such a small portable device.

4. 51% of internet traffic is, in fact, made up of hackers and spammers.

No real successful human feelings were hurt in this decision, hopefully… Read more on this here.

Utilize these fun facts about technology to improve your company’s online brand. Our experts at Big Red Jelly can help you up your technology game. Visit our website for additional information, or schedule a free consultation with one of our experts now.

The 2-Step Beginner’s Guide to Building Your Brand

The 2-Step Beginner’s Guide to Building Your Brand 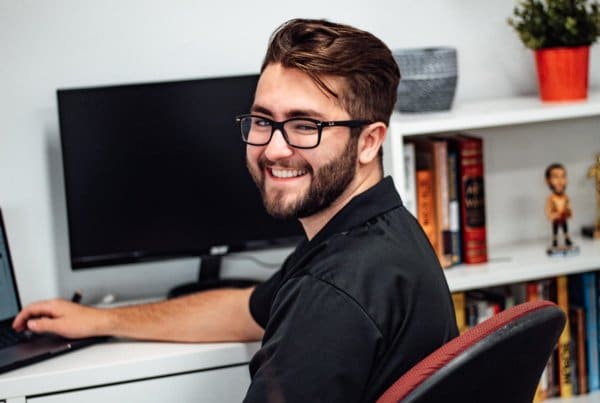 Get to Know Connor Biggar! Our Support & Strategy Director and Build Strategist 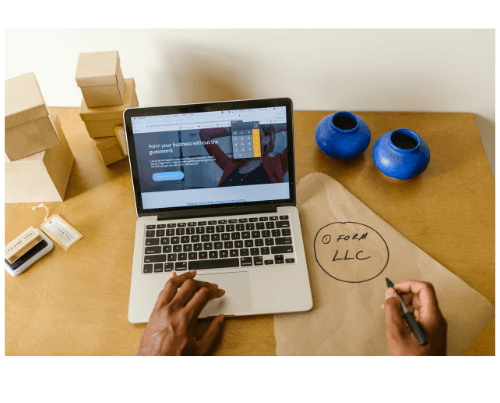 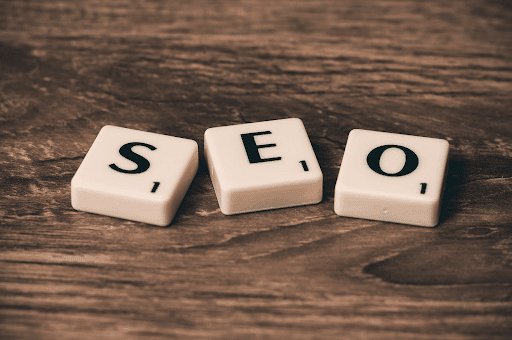